ADO Ltd was founded in Athens in 1989 by George Kolliopoulos a Transport Engineer, as a design company. The first office of the company was in Kolonaki area at the center of Athens and consisted of 5 engineers and supportive administration personnel. The company grew and in 1993 ADO Ltd moved to a larger office in Patission Str in Athens and, apart from design, ADO was involved with project and construction management. In 1997 the Construction Management of the Eastern part of Egnatia Odos was awarded to ADO. This was a vast project that helped ADO to grow big in the following years and was followed by the award of the Construction Management of the Central part of Egnatia Odos in 2002.

In 1998 ADO Ltd was upgraded to ADO SA a robust company ready to take on the challenges of the Greek market at that time. In 2001 the company moved to Solomou Str in Chalandri where a four floor building was bought in order to house all the personnel involved with ADO SA. Circa 2003 satellite offices were already established in Thessaloniki, Komotini, Kavala, and Alexandroupoli in Greece along with numerous project offices throughout the length of Egnatia Odos. At that time the workforce of ADO SA exceeded 100 individuals. 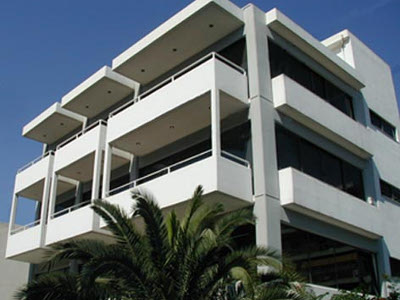 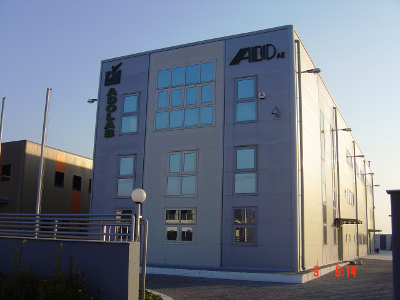 Being advantaged by the significant experience of its staff the firm greatly expanded to the fields of project management [transport (roads, railroads) buildings etc], construction supervision, program management, technical consultant services, as well as design and studies for projects funded by the public and private sector and by International Funding Institutions.

Since 1998 ADO SA expanded its presence abroad through participation in large-scale infrastructure projects in the Balkans and Eastern Europe offering its services to international public and private organizations. Subsidiary companies were founded in Sofia, Bulgaria (2000) and Bucharest, Romania (2005) that helped ADO SA to administer locally the projects awarded in the Balkans.

On a sectoral level, always in the field of construction, ADO SA expanded its activities to the field of Quality Control by establishing in 2004 a certified laboratory in order to support the Egnatia Odos project as well as to work as an independent company and provide high level quality control services.